Just before I begin with this post, I am going on holiday tomorrow for 5 days so I will not be posting on here for the next week, see you next Sunday!

I am just rolling out the blogger tags this year, aren't I! I haven't been this popular before! But honestly, thanks to every blogger who has tagged me to do one of these, you all know by now how much I love doing this type of post! 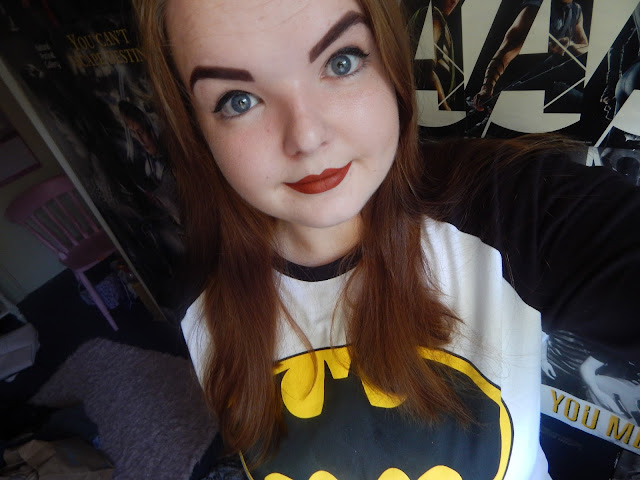 Anyway, on with todays blogging tag and this time I was tagged by the lovely Melissa, from the amazing Love Melissa blog! It is allll about getting to know the person behind the blog more as we have to answer questions about a lot of different things actually!

So get to know me more as I answer 50 questions...


1) Whats your favourite candle scent?
Vanilla, the best scent everrrrrrrrrrrrr
2) What female celebrity do you wish was your sister?
Emma Stone because I feel like we would get along sooooo well and I love her so much haha


3) What male celebrity do you wish was your brother?
Jack Whitehall because he is hilarious!
4) How old do you think you'll be when you get married?
I'm not that fussed on getting married but I wouldn't say no if my prince charming came and asked me so who knows!


5) Do you know a hoarder?
Oh my god, I am the queeeeeeeeeeen of hoarding crap! I had a clear out a couple of months ago and I was left with 11 bin bags full of rubbish, oops!
6) Can you do the splits?
I used to be able to but not more!


7) How old were you when you first learned to ride a bike?
Probably 5/6? No idea


8) How many oceans have you swam in?
Dunno actually, a few?!
9) How many countries have you visited?
Germany, Spain, Portugal, Mexico, Austria sooooo 5!


10) Is anyone in your family in the army?
Nope


11) What would you name your daughter if you had one?
Audrey Rose!


12) What would you name your son if you had one?
I love the name Colin!


13) What's the worst grade you've got in a test?
I got a D in A Level History and I was gutted because I love that subject but I knew it was coming, cannot write essays to save my life!


14) What was your favourite TV show as a kid?
When I was young, the PowerPuff Girls and teenager years was Merlin, my favourite ever tv show!


15) What did you dress up as for halloween when you were 8?
Probably a witch because I am always a witch for Halloween
16) Have you read any of the Harry Potter, Hunger Games or Twilight series?
I have read Harry Potter but not the others
17) Would you rather have an American accent or a British one?
British
18)  Did your mother go to university?
Nope!


19) Are your grandparents still married?
I only have my nanna but if they were all alive then they would be!


20) Have you ever taken karate lessons?
I haven't but I would love to learn karate!


21) Do you know who kermit the frog is?
I certainly do


22) What was the first amusement park you went to?
Flamingo Land


23) What language beside your native language would you like to be fluent in?
French because I adoreeeeeeeeee their accent [see what I did there though]


24) Do you spell the colour as grey or gray?
Grey
25) Is your father bald?
Oui, he certainly is
26) Do you know any triplets?
Yessss, I was in the same year as them at school and was friends with one of them!


27) Do you prefer Titanic or The Notebook?
I haven't seen The Notebook before, it is on my list of things to watch, so by default, Titanic


28) Have you ever had Indian food?
Probably, can't remember to be honest haha


29) What's the name of your favourite restaurant?
It is a veggie restaurant called The Waiting Room mmmmmmmmmm


30) Have you ever been to Nandos?
I have never ever been, oops! Not really that bothered to be honest. Plus, I am a veggie!


31) Do you belong to any warehouse stores? (Costco, Bookers ect)
Nope
32) What would your parents have named you if you were the opposite gender?
I cant remember, my mum told me this ages ago and it was a nice name so I would have approved hahahaha


33) If you have a nickname what is it?
Caz, hence the name of my blog


34) Who's your favourite person in the world?
My Mum


35) Would you rather live in the countryside or the city?
Definitely countryside, in a little cottage somewhere with running water near by! The dreeeeeeeam.
36) Can you whistle?
Sooooooooooooo badly but sometimes I can [badly]
37) Do you sleep with a nightlight?
Nope


38) Do you eat breakfast every morning?
Nope, I hardly have breakfast but I am trying to now, especially since I work early mornings!


40) What medical conditions do you have?
Is hayfever a medical condition? If so then yeah and it is a buggggggger to have!
41) How many times have you been to hospital?
I went when I was in Year 6 because I put a paving slab on my foot and broke it. I needed a cast on and I had crutches, which were sooo cool, but trying to go up the stair and get dressed was a nightmare!


42) Have you ever seen finding nemo?
Yes, I named one of my fish after Nemo [the other one after Sid from Ice Age]


43) Where do you buy your jeans?
Primark


44) What's the last compliment you got?
A guy on Tinder I am talking to said I was cute so I am taking that
45) Do you usually remember your dreams in the morning?
Sometimes


46) What flavour tea do you enjoy?
I don't like tea or coffee so never mind


47) How many pairs of shoes do you currently own?
Like 10, more of a handbag girl
48) What religion will you raise your children to practice?
I am not planning on forcing them into a religion as I am not religious, its their decision
49) How old were you when you found out Santa wasn't real?
About 8/9, broke my heart


50) Why do you have a blog?
Because it is somewhere I can write a load of rubbish on about things I love/passionate about and a place where I can be myself!
I tag whoever would like to do it because I cant think of anyone at the precise moment, oops!
And there we have it, what a fabulous tag this is!
Until next time 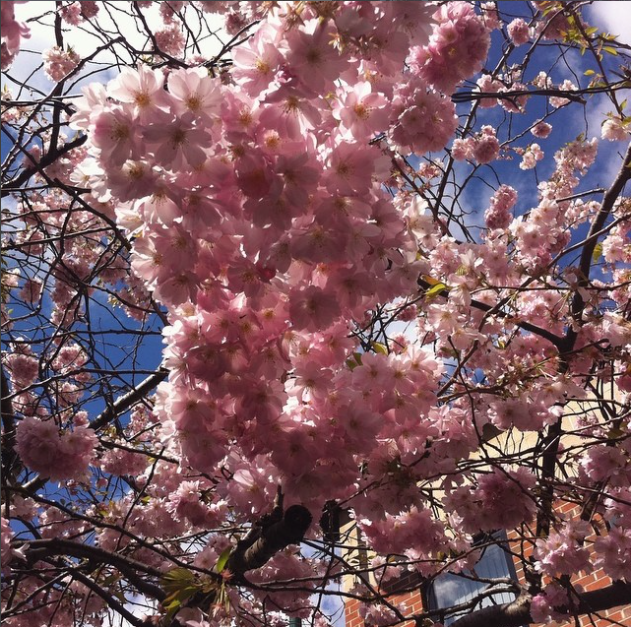 Me, my insecurities and I 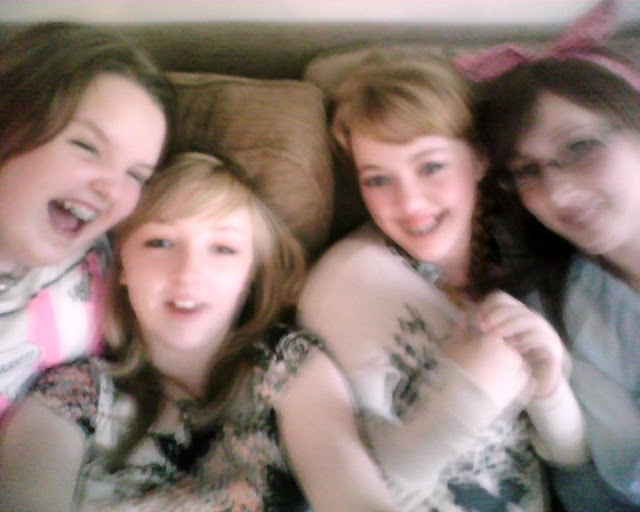